The second edition of Al-NanoPhoto contest was organized as a parallel activity of the “3rd European Conference on NanoFilms and Al-NanoFunc Final Conference” organized from 7th to 11th July 2014.

In this edition the participants to the final conference were called to participate and send their photographs. The jury composed of Microscopists and Materials Scientists within the invited speakers panel, selected the best images and dissemination character of the text. Photographs were exposed during the conference and the winners name was revealed at the closing ceremony. 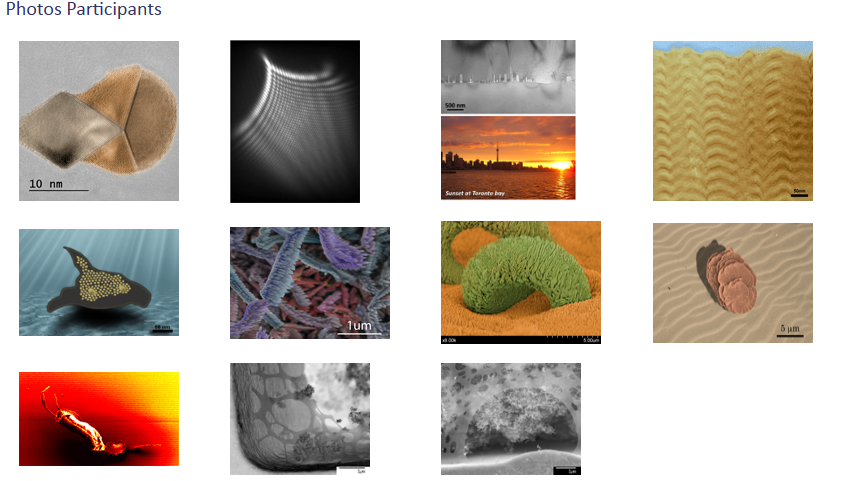