From February 29th until March 2nd a three day symposium was held at the Ernst Ruska-Center in Jülich, Germany to celebrate the inauguration of the new fei titan 60-300 pico @er-c. Two Al-NanoFunc members from ICMS attended the symposium, Prof. Asuncion Fernandez Camacho and me, Roland Schierholz. 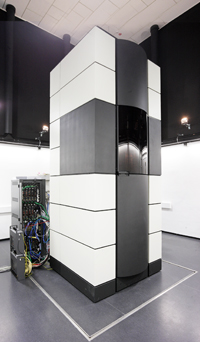 This is considered one of the best microscopes in the world. It includes high brightness gun, a monochromator and a Cs probe corrector. It is also one of the first microscopes equipped Cs-Cc achro‑aplanat image corrector. In combination with the post column energy filter system, this allows high energy resolution spectroscopy on the atomic scale, as well as corrected energy filtered imaging.  In both, TEM and STEM mode, the resolution is about 50 pm giving rise to the name pico.

The invited speakers were prominent scientists from all over the world who contribute or had contributed to the development of Transmission Electron Microscopy, so all lectures were of outstanding quality and it was very impressing to see what nowadays can be achieved with this technique. The poster session gave to all other attendants the possibility to present their work and was a nice opportunity to discuss. The discussions could be continued at the banquet in the Obbendorf castle on Wednesday evening and the dinner at the Seecasino on Thursday. 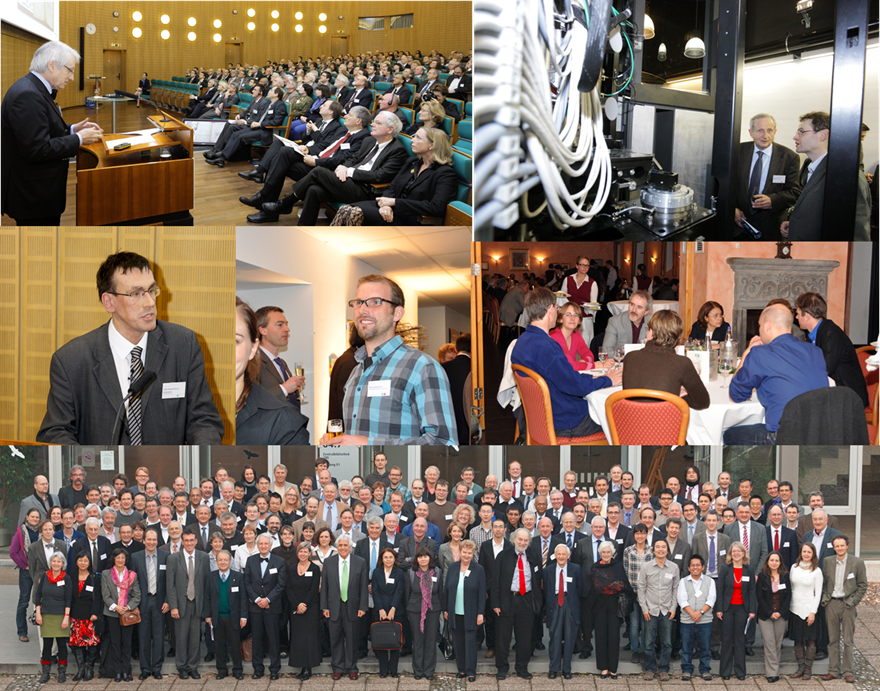